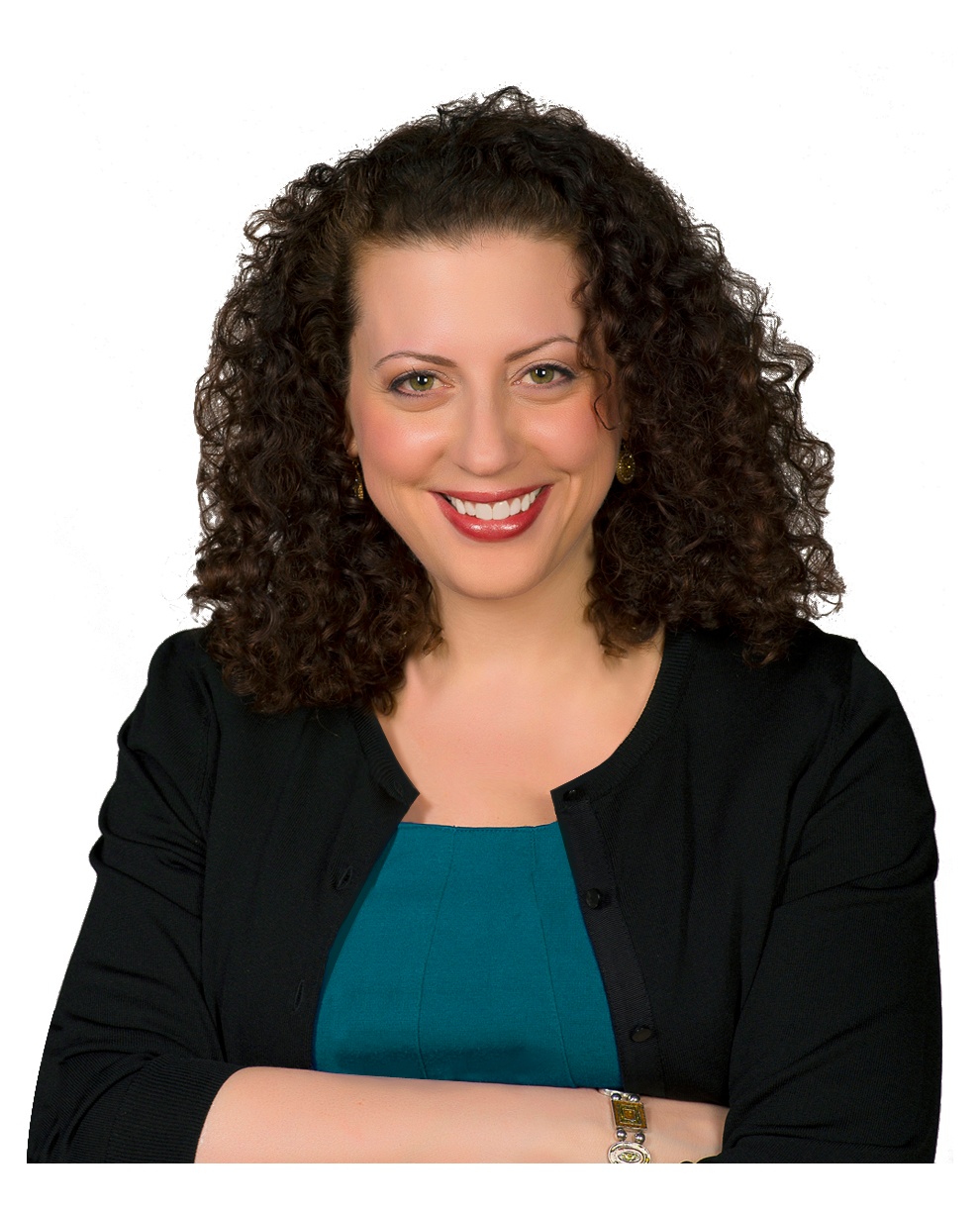 Lillian Malchin (Glass) was born at the turn of the last century in Minsk, then part of Imperial Russia, and grew up in a small village in modern day Ukraine before immigrating to America. Although her world was very different than ours, one similarity is that she was also living in a post-truth world -- with dire consequences.

In those days a rumor would spread, often politically sanctioned, that a child had disappeared or a woman had been attacked by a certain village. Cossacks would attack the village – galloping on their horses to plunder, rape, and murder. Entire villages were set on fire, everything destroyed, all because of a rumor, a lie … but in a post-truth world why does that matter?

As a young teenager I asked my grandmother a lot of questions about her parents’ youth, wanting to hear romantic stories about the old country. Instead of indulging my nostalgia, she would look directly at me and say, “Thank G-d every day you are in this country. Your great-grandparents never looked back. They were grateful to live in a safe country where people had freedom – freedom of religion, of speech, to get an education, start a business and to dream of the future.”

This is something so easily taken for granted when you grow up safe and protected. We shouldn’t.

In recent days it has become trendy to say we live in a post-truth world ... In fact “post-truth” is The Oxford English Dictionary’s Word of the Year (2016). Paradoxically, as people stop trusting the government and consider mainstream media to be propaganda, every lie, rumor or story becomes possible.

Humans have a great capacity for goodness, but we also are strongly influenced by fear. This became abundantly clear when a lone gunman recently attacked a pizzeria because of a fake news story. The online comments were truly terrifying, filled with conspiracy theory and paranoia.

I teach and coach on influence, presentation skills and leadership communication, so I know how effective these tactics are. It’s why Professor Robert Cialdini emphasized “Ethical Influence” in his books. Influence tools are so impactful that if not used ethically they can lead us to a very dark place. I also know the power we give to the person holding the microphone; we are programmed to see them as an authority, to trust them. Those of us with microphones should take this privilege very seriously.

So what can we do? Here are three suggestions...

1. Step out of your echo-chamber and become an information omnivore. If you’re liberal, read and watch Fox News. If you’re conservative, tune in to MSNBC or read The Huffington Post. The point is to open up to a variety of viewpoints -- which helps with the next point…

2. Practice perspective-taking. Experts who research and teach influence know that perspective-taking is one of the most effective ways to move others. This means you need to be attuned to others … view a situation from others’ point of view. It is especially important in this country, as we tend to surround ourselves with “people like us.” As we get increasingly tribal and insulated, we lose our perspective-taking ability.

3. Defend the press. According to Gallup, distrust of the media is at an all-time high. One danger in this is that it encourages the rise of fake “news” sites that publish lies packaged as the truth. These sites are held to no standard of a reputable press, no fact-checking, no sources quoted – which means they can perpetuate lies and conspiracy theories, just like in my great-grandmother’s day. I urge you to speak up when you hear people demean the mainstream media – a free and trusted press is our Constitutional right and essential for democracy.

Today I am grateful that my great-grandparents came to America, and that the only running my kids do is on the playground or at a cross-country meet.

I will do my part to keep it that way. Will you?